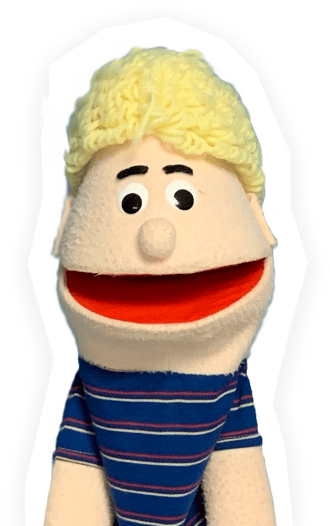 This Week’s Adventure:
Fishers of Men

Let’s take the time to praise God and worship Him! Let’s tell God how much we love Him and how thankful we are for what He does for us!

NOTE TO THE PARENTS!: If you have Spotify or Apple Music, you can join in with the links below! 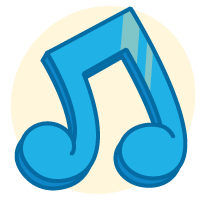 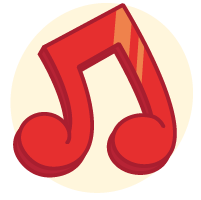 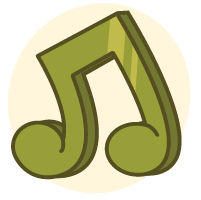 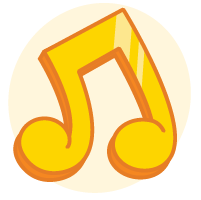 Read-along lesson with
WITH Officer Billy Bob Joe AND LANDON!
Push the play button below to start! 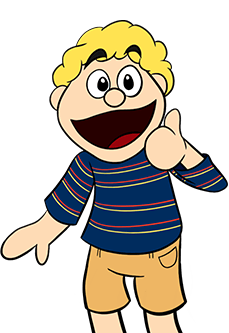 Hello and welcome to Adventure Camp! My name is John.

Landon: And my name is Landon!

So I have a question for you guys: have you ever been fishing?

Landon: Well, there was that time I went fishing and caught 14 of them but it was only because I thought we were talking about selling fish and not SELFISHNESS.

Yeah, again, I apologize about that one.

Hm. Thinking of a fish joke. I guess someone needs to throw me a line.

Anyways. The reason I brought up fishing, is because it has to do with today’s lesson!

Officer Billy Bob Joe: Will I need my tackle box?

That won’t be necessary. Just your Bible and good attitude!

You see, one day Jesus was walking by the sea of Galilee when He saw two brothers: Simon Peter and Andrew casting a net into the sea! They were fishermen! Their job was to catch fish and to sell them! And Jesus told them “Follow me, and I will make you fishers of men.”

And they left their nets and followed Jesus! Then Peter, his brother Andrew, James, and his brother John, became four of Jesus’ twelve disciples!

Officer Billy Bob Joe: Uh, not at all, Landon. Jesus was talking about telling people how He came to save everybody and how they can be a part of God’s Kingdom!

Right! We also call this “spreading The Gospel!” That means telling people the good news about Jesus!

God sent His Son Jesus to the earth to pay the price for sin, dying on the cross, so that way we wouldn’t have to. You see sin is all the bad stuff people do and God can’t be around that. And so if there was no way to get away from sin, people would have to die and go to a bad place called Hell. But because Jesus did all of that for us, and arose from the dead after three days, anyone who asks Jesus to be in their hearts, can be saved!

So telling people about Jesus and what He did for us is like we’re catching people, helping them be saved from Hell.

Landon: Okay that makes a LOT more sense than my explanation.

Officer Billy Bob Joe: Yep! And there’s lots of different ways to be fishers of men!

Sure! There’s telling people about Jesus, doing what’s right, and even just being on your best behavior!

Officer Billy Bob Joe: It’s true! When people act on The Fruit of The Spirit, they’re being an example of a child of God to others!

Yep! Having love, joy, peace, patience, gentleness, goodness, faith, meekness, and self-control is a way to be a fisher of men!

Right! Jesus wants to save everybody!

Hey, I have an idea, let’s use our imaginations and we’ll meet Peter and John and listen to them talk about their time with Jesus!

Alright! Just click the play button below to start the video!

Peter and John on a boat.
Press the play button below!

TO TURN ON CAPTIONS, PRESS THE C KEY.

SALVATION PRAYER!
Press the play button below to start!

TO TURN ON CAPTIONS, PRESS THE C KEY.

Peter and John on a boat COLORING PAGE!

Below are some coloring pages and activities! You can either print them, or save them on your smart device!
(For Example, you can save them to your iPhone and open them in your notes or pages app to color them!)
Click on the images to download them! 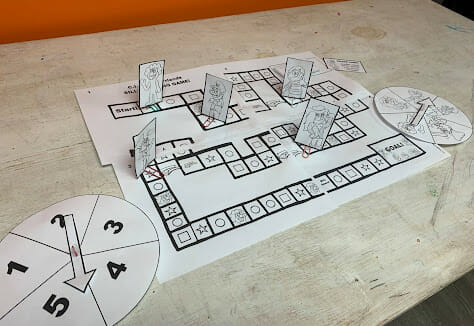 Click here to go to the page to download the new printable board game, the silly sharing game! 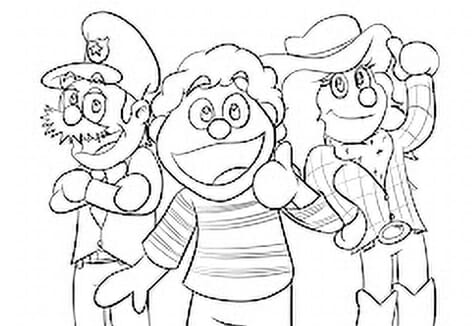 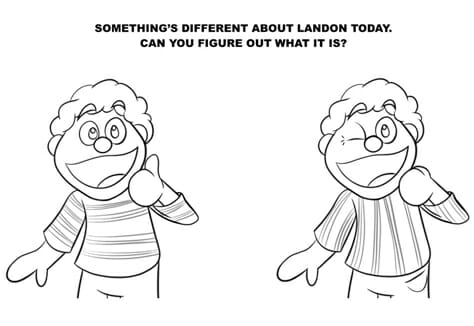 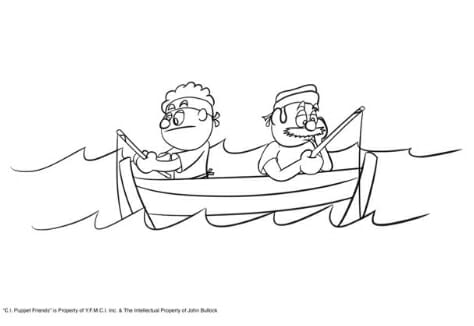